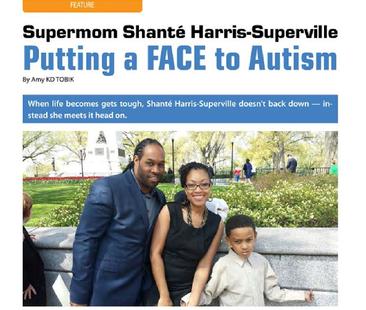 Discussing F.A.C.E. and Our Mission

Radio Interview on The Daily Drum 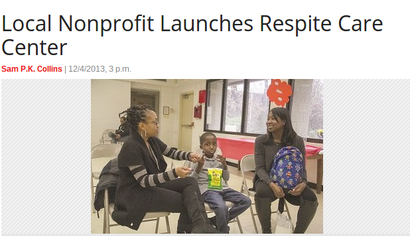 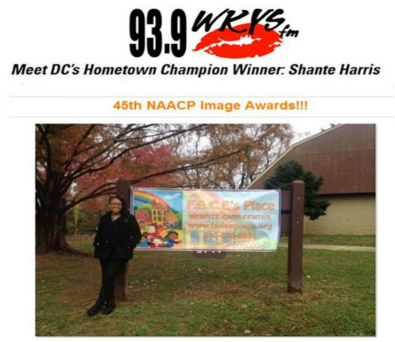 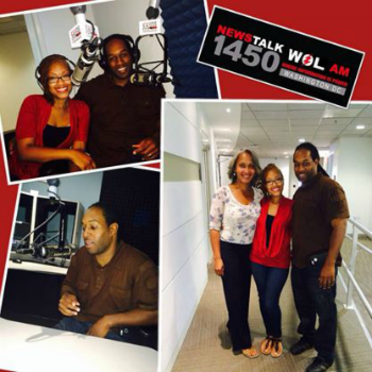 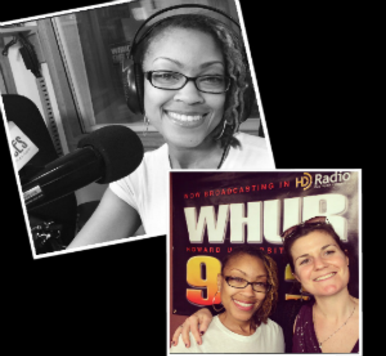 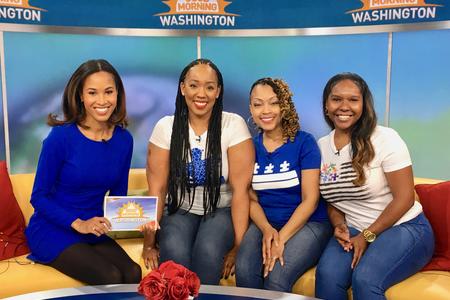 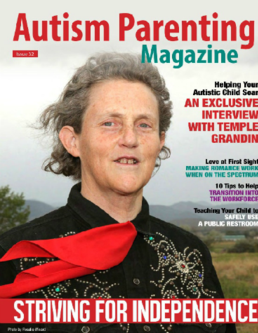 Our Child with Autism 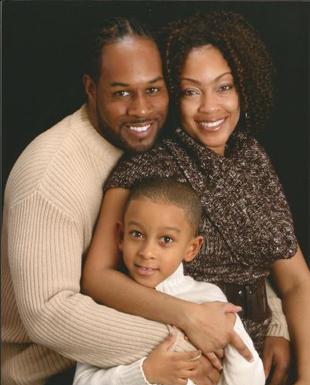 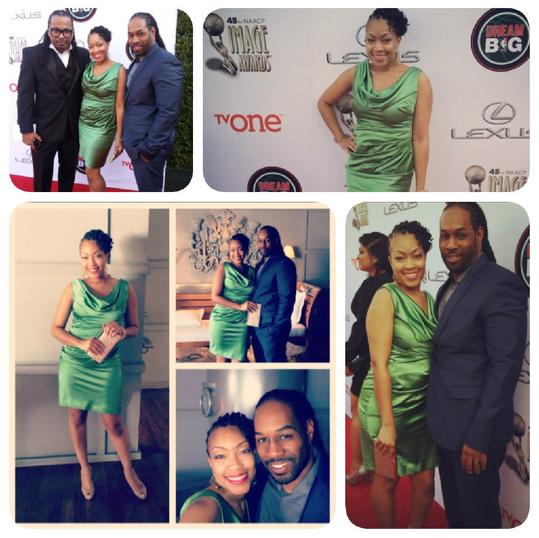 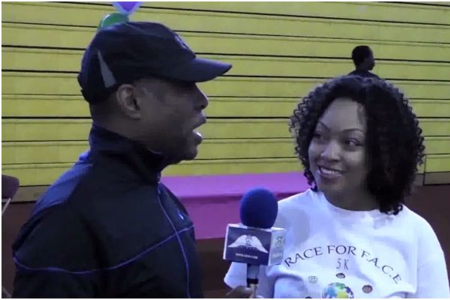 I am pleased to announce that F.A.C.E.'s Founder and CEO has won the 45th NAACP Image Awards Hometown Champion Contest!! She is proud to represent her city as someone who's making a positive impact in the community.

She attended the awards show in Los Angeles, California. The NAACP Image Awards is the nation’s premier multi-cultural awards show.  The event celebrates the outstanding achievements and performances of people of color in the arts (television, recording, literature, motion picture and writing & directing), as well as those individuals or groups who promote social justice through their creative endeavors.

She was truly honored to be walking the red carpet and being in the presence of great individuals. The show was featured live on February 22nd on TV One.